O, how I have complained over “DINNER” in the Oxford English Dictionary [see “Oxford English Dinner“]. The close of 2021 brought an early Christmas surprise: a new, fully revised entry. And it’s not just any revision, but one of those with an extended lexicological and sociohistorical note. The first main definition now says:

The time and nature of dinner varies according to history, geography, and social factors. In its early history, it was the middle of three daily meals (breakfast, dinner, and supper), whether constituting the main meal or not. The progression from being defined by the time at which it is eaten to being viewed as the main meal of the day, whose time can vary, appears to occur over the course of the 18th and early 19th centuries: for example, John Kersey’s New Eng. Dict. (1702) defines dinner simply as ‘meal at noon’,
but Johnson gives the definition ‘the chief meal; the meal eaten about the middle of the day’ in his Dict. Eng. Lang. (1755), and Webster ( Amer. Dict. Eng. Lang. (1828)) has ‘the meal taken about the middle of the day; or the principal meal of the day, eaten between noon and evening.’ N.E.D. (1896) describes the meal as eaten ‘still by the majority of people, about the middle of the day.., but now, by the professional and fashionable classes, usually in the evening.’

In Britain dinner is now most commonly used to denote the early evening meal with the midday meal known as lunch, but in some regions, esp. the north of England, it remains standard to call the midday meal dinner, with the early evening meal known as tea. Similar variation in the time associated with dinner is found in the United States and other regions (with lunch and supper the usual names for the other meal), but this variation is not typically so regionally demarcated as in Britain.

This is tasty stuff; and very much the reason why we need OED to keep up the good work until the revision is done (in oh, 20 years?). Key, IMHO, is the preservation of the NED definition within the update — OED3 at its best will be a historiographical as well as a historical dictionary. It might have been extra generous to include a short sociolinguistic note on the general phenomenon of meal and meal-name shift, but perhaps that’s asking too much. 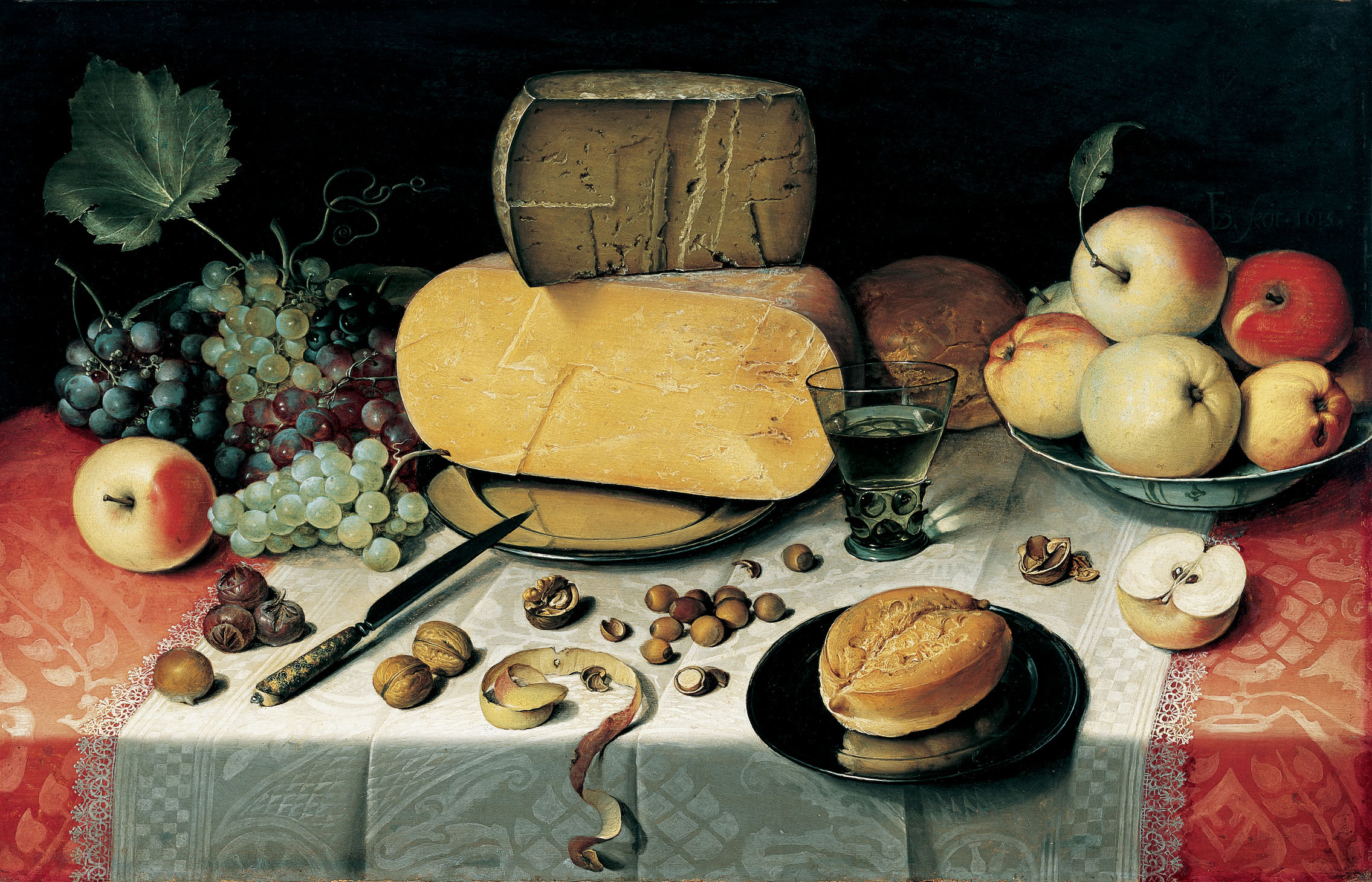